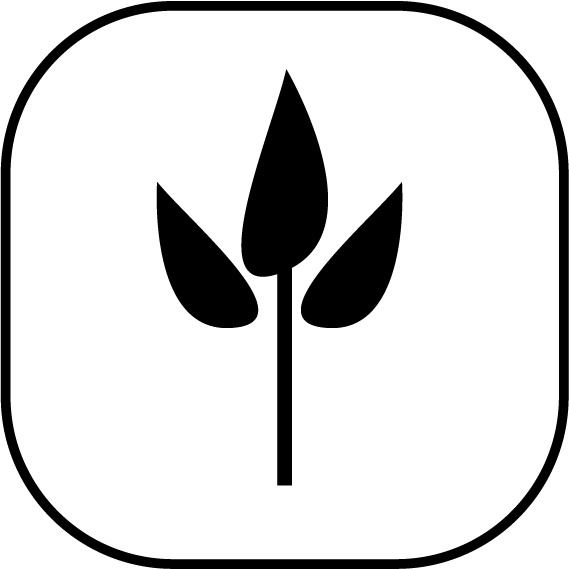 Bilateral investment treaties (“BITs”) have been an important part in the strategy of States to attract international investment. Contracting States assure each other in such BITs that they will respect and protect investments made by investors from one State in the other State. Hungary, being a capital importing country, has entered into a number of bilateral investment treaties, 23 of them have been entered into with other European States. By accession of Hungary to the EU on 1 May 2004 Hungary has become a Member State to the EU. The BITs that had been entered into with other EU Member States have become so called “intra EU-BITs”. In March 2018 the European Court of Justice has brought a decision on such an intra EU/BIT. It held that Articles 267 and 344 TFEU must be interpreted as “precluding” a provision in an international agreement concluded between Member States (i.e. the intra-EU BITs) under which an investor from one of those Member States may, in the event of a dispute concerning investments in another Member State, bring proceedings against the latter Member State before an arbitral tribunal whose jurisdiction that Member State has undertaken to accept. In simple words, the provision on arbitration in case of disputes under the intra EU-BITs is incompatible with EU law.

The Crucial Question for Investors


For investors from EU Member States the question arises what the decision of the European Court of Justice is supposed to mean for their investments made in other EU Member States, thereby relying on the protection and the right to turn to arbitration in a dispute against the host State granted under an applicable BIT.

Imagine, it could happen to you:
A Possible Scenario


Let us assume there is a German investor having an investment in Hungary. The investor is of the view that, by way of regulation, his investment has been expropriated without any compensation. Under the German-Hungarian BIT it is stipulated that Hungary may only expropriate investments of the German investor in Hungary provided that it is in the public interest and against compensation. Thus, the German investor requests compensation from Hungary. Hungary rejects the claim. Now, the investor and Hungary have a dispute pursuant to Article 4 (2) of the Hungarian-German BIT. Article 11 of the Hungarian-German BIT stipulates that the dispute may be referred to an international arbitration. Since both Hungary and Germany are members to the ICSID Convention the dispute between the German investor and Hungary may be submitted to the International Centre for Settlement of Investment Disputes (ISCID). Based on those provisions the investor commences arbitral proceedings against Hungary, claiming compensation for his investment. The investor meets Hungary before an arbitral tribunal in Washington DC.

Will the investor get an award?
The arbitral tribunal will have to take a decision on the jurisdictional objection of Hungary. The tribunal is independent and Article 10 (5) of the BIT stipulates that it shall take its decision on the basis of the BIT and other applicable agreements which are in existence between Germany and Hungary and pursuant to the general international law. So, what will the arbitral tribunal decide? Will it take into consideration that both Germany and Hungary are Member States of the EU and bound by EU law? If so, will it come to the conclusion that the decision of the European Court of Justice means that the arbitration clause has become invalid? Or, will it simply look at the investor and grant him the benefit of the arbitration as long as the BIT has not expired or otherwise being terminated?

…but will it be enforced?
The investor will refer to Article 54 of the ICSID Convention stating that each contracting state, i.e. also Hungary, shall recognize the award as binding and enforce the pecuniary obligation imposed by the award within the territories as if it were a final judgment of a court in that state, i.e., in the case at hand, as if it were a final judgment of a Hungarian State Court. Hungary would probably argue that the award had been made without a valid arbitration clause and that it would infringe public order, if courts of law in Hungary would recognise and enforce such decision of a body that had no jurisdiction in the matter. Hungary might make the argument that due to the severe defect of the decision the so called award shall be treated as non-existent. Thus, it should not have the effect of a judgment of a Hungarian State Court and recognition and enforcement shall be denied. The investor would argue that the ICSID Convention does not foresee any exemptions for the recognition and enforcement of an ICSID award, thus the pecuniary obligation of Hungary set out in the award shall be enforced against Hungary.
How would a State Court in Hungary decide? Will it grant enforcement? If the answer is no, the investor may want to seek enforcement into the assets of Hungary located in another contracting state under the ICSID Convention, preferably in one that is not a EU Member State.